Part III of a special series of posts in the run up to the holiday season! (Part I here), Part II here I asked a range of authors that have previously appeared on the site about their Christmas book recommendations. Hopefully these books might help you with your own Christmas shopping gift ideas too! :-)

Q. Is there a smart thinking book that you are looking forward to reading this Christmas, or one you would like to give or receive as a gift? 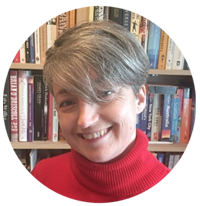 I want to read How You Feel: The Story of the Mind as Told by the Body by James Tresilian. I hope I receive Bookworm: A Memoir of Childhood Reading by Lucy Mangan (I’ve dropped enough hints!). And I will give MD Herter’s translation of Letters to a Young Poet by Rainer Maria Rilke as a gift.

You can read Amanda's previous interview here, and please also check out Amanda's book Splitting: The Inside Story on Headaches: 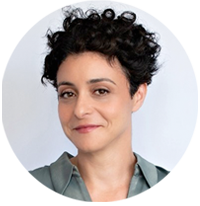 I'm looking forward to reading The Science of Storytelling by Will Storr. I've already bought myself a copy but I've yet to dive in, apart from looking at the opening paragraph, which is one of the best I've ever read.


You can read Jenny's previous interview here, and please also check out Jenny's book Sex Robots and Vegan Meat: Adventures at the Frontier of Birth, Food, Sex and Death. 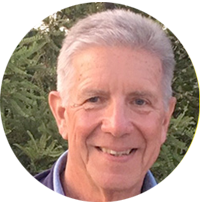 This Is Happiness, by Niall Williams (Bloomsbury, 2019). I read the first ten pages at a friend’s house and found it a beautiful rain of words. Can’t wait to read the rest. 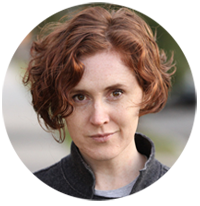 I have been overthinking this trying to land on one—last year I gave so many copies of Ross Gay’s brilliant The Book of Delights, I missed mentioning Desirae Matherly’s exceedingly smart Echo’s Fugue the last list, and this moment I’m swooning over Toni Jensen’s Carry which I just set down—but I think Fowzia Karimi’s Above Us The Milky Way is it.


You can read A. Kendra's previous interview here, and please also check out A. Kendra's book The Museum of Whales You Will Never See : Travels Among the Collectors of Iceland: 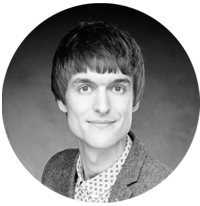 This Christmas period I will be re-reading The Demon-Haunted World: Science as a Candle in the Dark by Carl Sagan. Now more than ever it is important to reflect on why there are anti-science sentiments and mindsets all along the political spectrum in society, and how we can overcome them peacefully and with good faith.


You can read Tim's previous interview here, and please also check out Tim's latest book Meteorite: The Stones From Outer Space That Made Our World:

Huge thanks to Amanda, Jenny, Howard, A. Kendra, & Tim for their great Christmas book picks!
Merry Reading Christmas everyone! :-)
Daryl

Marc, Clare, Fiona, Allison and Grace tell me what books they want for Christmas! View list

Interview: Joanne McNeil, author of Lurking: How a Person Became a User recommends a fantastic selection of books!View interview

Smart Thinking Books was born to shine a spotlight on books that can fuel your mind! Many smart thinking books have changed the way I look at the world for the better, so I started this site to help spread the word.
- Daryl Feehely

All links to bookseller websites are affiliate links that earn commission from qualifying purchases which help to fund this site.

Got a book suggestion? Tell us here