Welcome to a special series of posts in the run up to the holiday season! I asked some of the lovely authors that have previously appeared on the site about their Christmas book recommendations for this year. They graciously replied with some fantastic book picks! Hopefully these book recommendations might help you with your own Christmas shopping gift ideas too! :-)

Q. Is there a smart thinking book that you are looking forward to reading this Christmas, or one you would like to give or receive as a gift? 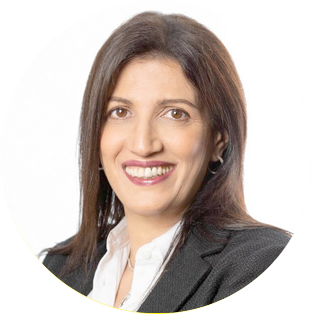 Zoe Chance, a Yale business professor wrote this clear, compelling guide for exerting influence. Just a tiny demonstration of her approachability comes from the terms she coined to describe how we process information. What Nobel Prize winner Daniel Kahneman calls System 1 and System 2, she calls ‘The Gator’ – depicting our minds as a lazy creature interested mainly in survival, and ‘The Judge’ – when we take the trouble to perform elaborate judgments. From there it only gets better, with stories of love, and influencing the elections in Tunisia (I know, right?). It’s a book by a brilliant scientist, who managed to write it both for anyone craving a great business book on influence, and for anyone who knows they need it but feel iffy about changing others’ behavior.
Effective, informative, and fun! Enough to please gators and judges alike.


You can read Talya's previous interview & book recommendations here, and please also check out Talya's book Your Life Depends on It: What You Can Do to Make Better Choices About Your Health. 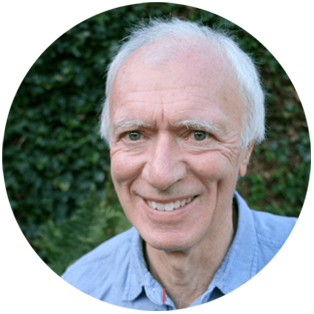 How about: Hothouse Earth: An Inhabitant's Guide by Bill Mcguire
Relevant as COP27 is taking place very soon. 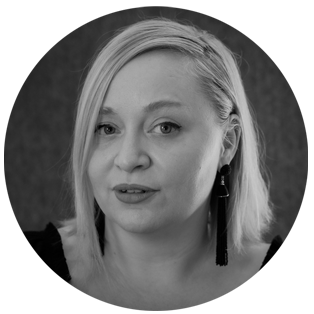 My recommendation is The Facemaker by Lindsey Fitzharris as is a gory, heartbreakingly poignant, and fascinating story told by a historian at the top of their game.

I will definitely be giving this to my friends this Christmas and would urge people to do the same to theirs!


You can read Lucy's previous interview & book recommendations here, and please also check out Lucy's book Half Lives: The Unlikely History of Radium: 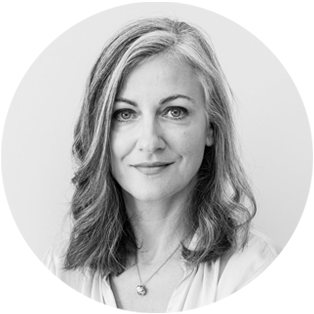 I would propose The Art of Loving by Erich Fromm. An old classic.
Falling in love is easy. Loving all of humanity is much harder. But neither are possible if you don’t love yourself, not in a trite self-help way, but in the sense of deep self knowing and respect. Erich Fromm is one of my favourite writers. His work is a refreshing combination of deeply incisive theories and compassion.

This book is as relevant and enduring as it was in the post-Second World War era in which he wrote it. Those terrible times prompted some of the century’s best thinkers to try and answer the problems of human psychology. This book might not be what you expect; it’s a practical guide to love, but one which involves introspection and discipline. It’s also an answer to the greatest existential questions. Without love there is nothing, so you should learn the art of loving.


You can read Laura's previous interview & book recommendations here, and please also check out Susannah's latest book A State of Fear: How the UK government weaponised fear during the Covid-19 pandemic: 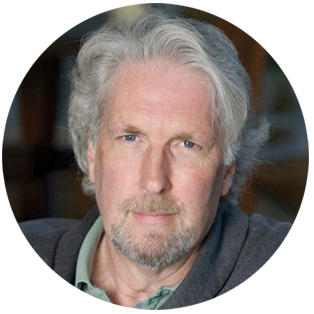 The Philosophy of Modern Song by Bob Dylan.
I’ve only seen Bob Dylan twice in live concerts, but I have spun plenty of his disks and there’s no question that he played a powerful role in shaping my consciousness. My awareness of him began in 1964, when his protest song “The Times They Are A-Changin”” came out and I was just 12 years old. The first-stanza lyrics were a wakeup call for society, and they stirred an optimism in me that has never died.

Those words seem to be even more relevant today than they were in the early 1960s—now that we have to deal with climate change and sea level rise. They demonstrate the enduring power of music and song.

Dylan’s new book, The Philosophy of Modern Song just dropped, and it’s fascinating to learn how he thinks about 66 great songs of the modern era—from Blues, R&B, and Soul, to Folk, Country, Jazz, Rock, Punk, and Pop. In a series of short essays, Dylan’s words are by turns poignant, biting, silly, absurd, impenetrable, and revolutionary, just like his lyrics. I recommend it as a holiday gift for somebody with exquisitely good taste.

In the book, Dylan doesn’t lay out a grand theory of song, but the pages are peppered with delightful and penetrating observations. One line close to the end serves as something of a coda: Music, he writes, “is of a time but also timeless; a thing with which to make memories and the memory itself.” I have only one regret about the book: that he doesn’t write about Robert Johnson’s “Cross Road Blues.” Both Johnson and Dylan are thought by some to have made deals with the devil at a crossroads to gain their musical superpowers. I wonder what Dylan makes of that. 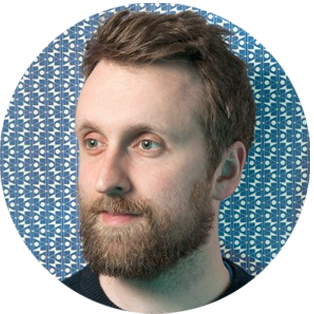 The book I would recommend is We're All Climate Hypocrites Now by Sami Grover.
I'm about half way through it and it is really great at navigating the balance between what we should and shouldn't feel responsible and guilty about as individuals when dealing with climate change.


You can read Matt's previous interview & book recommendations here, and please also check out Matt's book Hot Mess: What on earth can we do about climate change?:

Huge thanks & míle buíochas to Talya, David, Lucy, Laura, Steve, & Matt for their great Christmas book picks!
Watch out next week for Part I of the series with more author recommendations :-)
Daryl

Heidi L. Maibom, author of The Space Between : How Empathy Really Works recommends a fascinating group of books! Read interview

Emily Mayhew, author of The Four Horsemen: And The Hope Of A New Age recommends a great group of books! Read interview

Miriam Frankel, author of Are You Thinking Clearly?: 29 reasons you aren't, and what to do about it recommends some superb books! Read interview

Edward Chancellor, author of The Price of Time: Interest, Capitalism and the Curse of Easy Money recommends some brilliant books! Read interview

Smart Thinking Books was born to shine a spotlight on books that can fuel your mind! Many smart thinking books have changed the way I look at the world for the better, so I started this site to help spread the word.
- Daryl Feehely

All links to bookseller websites are affiliate links that earn commission from qualifying purchases which help to fund this site.

Got a book suggestion? Tell us here